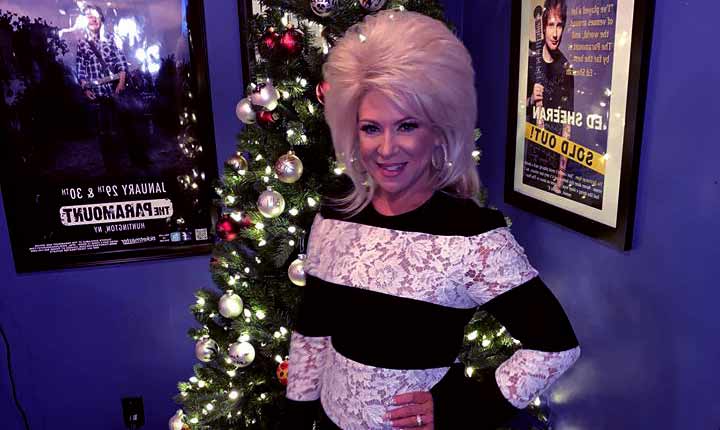 Mediums are a particularly interesting group of people. They claim to possess the ability to communicate with those in the great beyond, mostly by picking up spiritual energy. They are quite popular, as death is something most of us have trouble understanding death. Whether they are the real deal or charlatans, it is for each of us to decide.

In this review, we will look at one such woman who claims to be able to commune with the dead. Her unique talents have gone on to earn her a reality television show. In this story, we will look at Theresa Caputo’s net worth, and her age, as well as examine her married life.

According to various sources, Theresa Caputo has an estimated net worth of $3 million. Most of her wealth comes from her impressive career on screen. Her show has spun for well over five seasons now. As we well know, there is a lot of money to be made on reality television.

Just look at the Kardashians! While she doesn’t shine as brighter as America’s most controversial family, the medium still holds her own in terms of success. Before her turn on the screen, Caputo was working as an actual medium, and not for the cameras. Crazy as it sounds, this was her actual profession. And it helped lay a foundation for her current net worth.

There are mixed reports when it comes to how much Theresa Caputo charges her clients during each episode. Some sources say that she charges an upwards of $400 for every half an hour for reading. The medium herself has disputed this and unofficially stated that her rates were flexible and pocket-friendly. She claimed that she only charged $50 to $175 for her services.

In regards to how much Theresa Caputo is paid to appear on her reality show for every episode, we are not certain. However, reality television stars, on average earn on the upwards of $10000 per episode for their time on screen. The medium’s show has been running for over seven seasons now, so we can assume that she is highly valued by the network. As such, Theresa Caputo is probably paid more than this.

Even before Theresa Caputo got her show on the TLC network, she was working as a medium with several clients on her list. The reality star would see them when they scheduled an appointment, and supposedly get them in touch with their long-lost loved ones.

Many news outlets have come out and accused her of being a fraud: the Inside Edition, for instance, ran a story depicting her as a con artist, as did the Wired Magazine. Her critics claim that she is nothing more than a good actor. We, of course, have never had the pleasure of partaking in one of her readings, so we can’t say for sure whether she is the real deal or a charlatan. Common sense, however, has as leaning toward the latter. The medium eventually got her own show on the TLC network: Long Island Medium, in 2011 and it has been airing ever since. Caputo is also a published author, with works such as You Can’t Make This Stuff Up: Life-Changing Lessons from Heaven and Good Grief: Heal Your Soul, Honor Your Loved Ones, and Learn to Live Again.

Theresa and her husband Larry tied the knot in 1989, at a private little ceremony. They went on to have 28 years old of marriage, with two kids, Larry Caputo Jr., and Victoria Caputo. Both of them appeared on their mother’s show. At the start of December 2017, the couple announced that they were filing for separation. The divorce was finally finalized the next year, and her now ex-husband moved to Los Angeles to start a new life post his divorce. It was sad to see the couple split after so many years of marriage. Her ex-husband was very supportive in everything the medium did. Larry helped out a lot on the show, as well as in there day to day dealings. 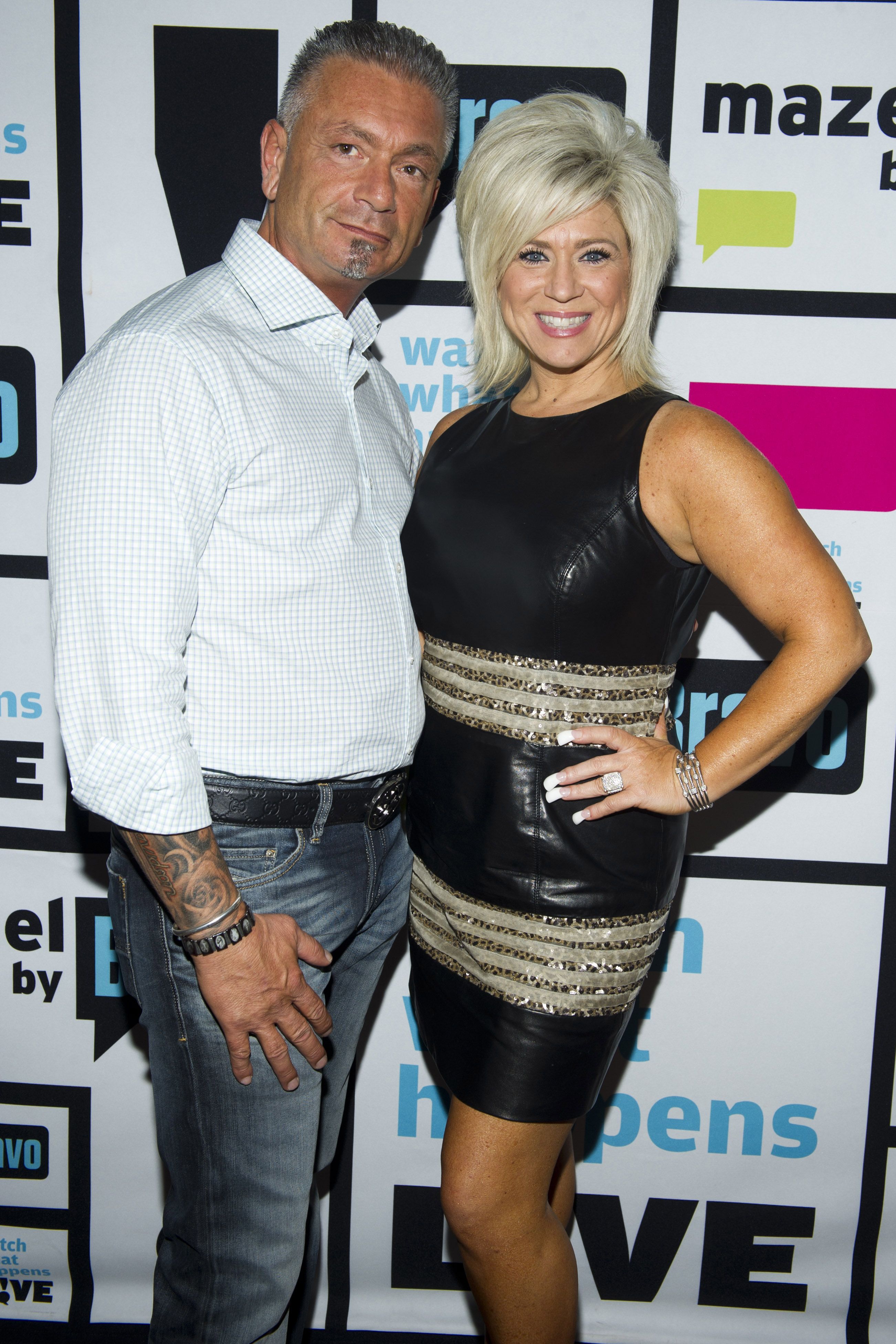 Theresa Caputo was born on the 10th of June, 1966 in Hicksville, New York, to parents Nicholas and Veronica Brigandi. This makes the popular medium 52 years old. She grew up alongside her brother, Michael, in Hicksville. Theresa Caputo with her father Nicholas