Scott McGillivray is a Canadian TV host on both the DIY Network and HGTV on the show, Income Property. The program is by far one of the best home renovating series; not only for its entertainment value but also for generating income to pay for mortgages for the families that star in it. Let’s now have a look at the man who makes it all possible and focus on Scott McGillivray’s net worth, age, wife, and family.

The first time we got introduced to the TV star’s wife, Sabrina McGillivray was during their move to their Canadian, ‘forever home.’ The event got televised in a reality television show titled, Moving the McGillivrays.

Other than that, you’ll rarely find him talking about his wife Sabrina McGillivray. Instead, Scott lets her speak for herself. Sabrina is great with kids and mainly teaches the third grade as an elementary school teacher. It’s no surprise that she shares two beautiful daughters named Myah and Layla Chloe with her husband. The tale of how the two lovers came to be, remains confidential but dates back to the early 2000s. They only talk about their union held in 2009; even that doesn’t have juicy bits to elaborate on. The whole charade was conducted mysteriously and in the presence of family and close friends.

The TV star may be affiliated with television as a host, but don’t be fooled to think that’s his only source of income. Scott McGillivray is also an excellent businessman whose total net worth estimations hold steady at $4 million. 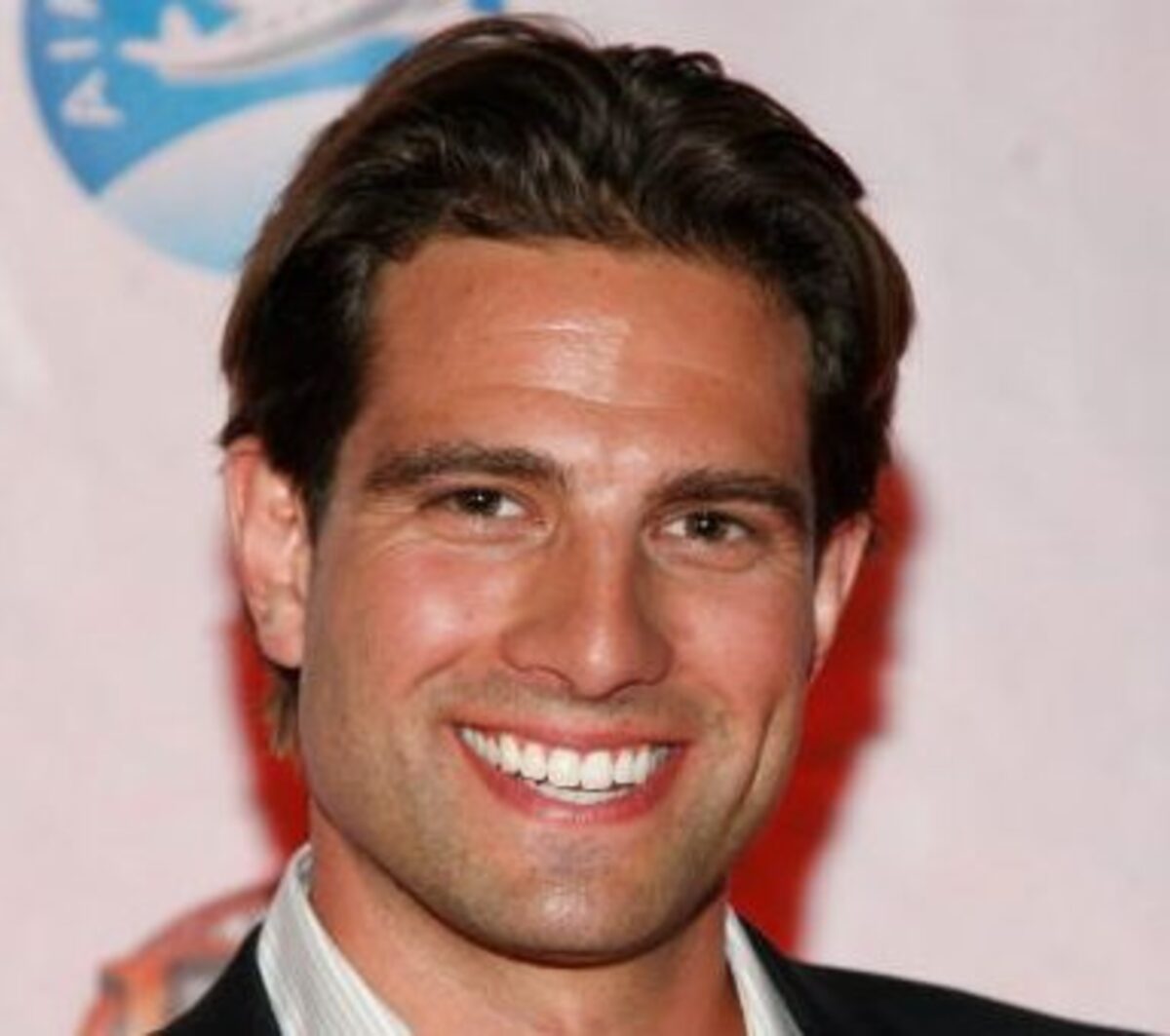 While getting his Marketing degree from the University of Guelph, he came across a business plan on housing. With the help of one of his college buddies, he bought a place, renovated it, and rented it. The homeowner plowed back some of the money into more housing units which later turned into a real estate business.

Country borders couldn’t hold him back since he also experimented with the home market in the US. As a result, he became quite popular such that advertising brands used him to promote their brands. McGillivray documented his journey through two published books which got him even more attention.

Before he even knew it, Scott was all over. On radio shows, TV talk shows, covers of Magazines, you name it. He became a pillar of inspiration to many and expounded on his success through motivational speaking through his project, Keyspire. As we speak, he not only hosts Income Property but is also its executive producer. Which also aids in Scott McGillivray’s $4 Million net worth.

Scott McGillivray’s wife Sabrina is a small-town girl born on October 18th, 1978 in Maple, Ontario. She was born to her parents, Danny, and her late mother, Lucy while raised with her only brother, Carmen. Like her husband, she is also 44 years old.

The mother of two grew up into a career in Education at Buffalo’s Medaille College and became an elementary school teacher.

However, her initial plans were mostly geared toward a career in dancing while attending, St. Joan of Arc Catholic High School. Scott McGillivray’s wife also holds another Bachelor’s degree from the University of York in addition to her Science and Education degree.

The real estate business Mogul Scott McGillivray was born on April 7th, 1978 in Toronto, Canada. However, his parents – whose identities remain hidden, moved to Richmond Hill where he grew up. It’s here that he had his teenage moments, went to high school, graduated and enrolled at the University of Guelph to pursue Commerce.

Scott McGillivray is now 44 years old, standing tall at the height of 6 feet. Were it not for the student funding that got him kick-started on life towards rentals and real estate; we probably wouldn’t be discussing him. Nevertheless, Scott McGillivray had his work cut out for him but still managed to build a successful empire. Scott McGillivray and his wife, Sabrina McGillivray make a great couple. Even though their net worth may be worlds apart, they still share similarities like age, their love for each other, and two kids.