Though not as popular as some of his other colleagues, Gregg Jarrett has given the Fox News Network everything. Intelligent, outspoken, and opinionated, the American journalist has it all, as evident by the fact he has been with his network for quite a while now.

Please stick with us to find out Gregg Jarrett’s Net Worth. Also, we’ll tell you about his wife Catherine Kennedy Anderson and their married life.

Gregg Jarrett Net worth and Salary.

According to various reports, Gregg Jarrett has a net worth of $10 million. Broadcast journalism is one of the highest-earning professions, so it’s not hard to see how Gregg has amassed all of his net worth.

The Fox correspondent is also an author, with several published books that have been well received, further enriching him. We also cannot overlook the fact that Gregg was a lawyer. This is another high-earning profession and undoubtedly helped build the foundation of his current net worth. 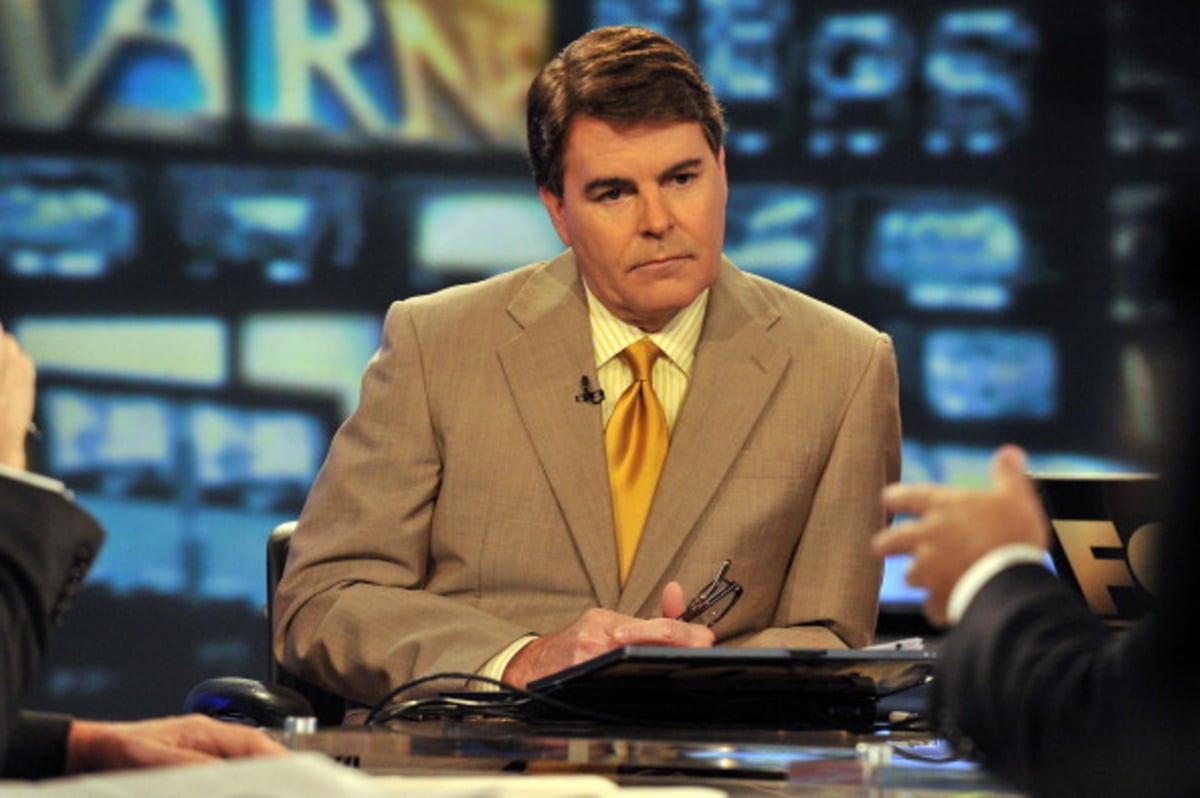 Sources say that the anchor owns a lavish estate in Larchmont, USA. The home is lush greenery, and his estate borders the Rochdale road. Jarrett reportedly owns a 1920s-era, Tudor-style mansion in Westchester County in New York. The 3,871-square-foot home is valued at $1. 8 million, and with five bedrooms and 5.5 bathrooms, it’s not hard to see why. The house’s exterior draws inspiration from the classic American Tudor, boasting a stone facade, decorative timber, and a steep roof.

Many people will be surprised to learn that the anchor’s first foray into the professional world was as a lawyer. After graduating from the University of California, he went on to work as a defense attorney for Gordon & Rees LLP in San Francisco. Jarrett also taught law at several universities, most distinctly, The New York Law School.

The years that followed saw Gregg Jarrett dive headfirst into the world of broadcast journalism as he took jobs at several stations. His previous employers include KCSM-TV, WMDT-TV, WKFT-TV, KSNW-TV, and MSNBC. In the mid-90s, he took a gig working for a T.V. Courtroom show as a moderator. The show was known as Prime Time Justice, and he spent nearly a decade at the network. 2002 finally saw the anchor get the move of a lifetime when he was brought on to be correspondent and broadcaster at Fox News.

His career highlights include covering famous trials like the O.J. Simpon Murder case and the serial killer Jeffery Dahmer. Gregg also won a Heartland Emmy Award for his segment while at KSNW-TV. He was also a key correspondent during the 2004, 2008, and 2012 presidential elections.

Did you know that the broadcaster Gregg Jarrett is also a published writer? Most of his work is controversial, which has undoubtedly contributed to his books’ successes in the market. One such title is The Russia Hoax: The Illicit Scheme to Clear Hillary Clinton and Frame Donald Trump.

Gregg Jarrett is Married to a wife, Catherine Kennedy Anderson.

The anchor Grett Jarrett is a married man. His wife’s name is Catherine Kennedy Anderson. The two tied the knot way back on September 11th, 1993, in New York, at Calvary Episcopal Church. Like her husband, Catherine is a staunch academic. She graduated from Duke University with top honors before pursuing an MBA from the University of Texas. It seemed they seemed like a happy little family for many years, but we were living in blissful ignorance. As it turned out, Gregg was struggling with alcoholism. The anchor lived with the disease for years, and it nearly tore his family apart. Alcoholics, after all, usually affect the ones closest to them the most.

After his arrest, Jarrett got a wake-up call and took time off work to deal with the issue. His family, particularly his wife Catherine, stood by his side, supporting him throughout all this.

Gregory Walter Jarrett was born on April 7th, 1955, in Los Angeles, California. This makes the anchor 66 years old at the moment. Gregg attended San Marino High School before pursuing a Law Degree at the University of California.

Both his parents are teachers, which in all likelihood drove his academic ambitions. Gregg was a respectable lawyer during his time practicing.

His broadcasting career, however, has been a mixed bag of reception. While the anchor has covered some truly remarkable stories, he also came under fire for his aggressive support of President Trump.

Another incident that raised eyebrows was his arrest while he was intoxicated. It would be prudent to note that Gregg put a lot of work into his recovery and, after a break from the limelight, now graces our screens once again.

Controversial hated and loved, a lot is said about Gregg Jarrett. One thing that everyone seems to agree on, however, is that he can never be ignored. Diane Sawyer, actual name Lila Diane Sawyer is well-known for her work as a television journalist, TV anchor an interview. With her dedication and work in the journalism field, she has managed to create a high net worth, which has… Read More »Diane Sawyer Net Worth, Husband, Age, Wiki-Bio 2022 Yamiche Alcindor is a reputed American Journalist who is presently working as the White House Correspondent, and she is a political contributor for MSNBC and NBC news. Alcindor has previously worked for the New York Times and USA Today as… Read More »Yamiche Alcindor Wikipedia: Net Worth, Husband, Age, Wiki-Bio 2022.