In this article, we will tell you about Bill O’Reilly’s net worth and his salary. Also, Is Bill O’Reilly married to a new wife after divorcing from Maureen E. McPhilmy? If so, what is his wife’s name? How old is the popular anchor? By answering these questions, we will look to gain a better understanding of the man.

If you are an avid reader, then Bill O’Reilly is a name you are most likely familiar with. The man has contributed a lot to the literary world, but even more so to broadcast journalism. Outspoken, smart, intelligent, there is nothing this popular anchor cannot do.

Bill O’Reilly’s Net worth is $85 Million. Know his Salary Details.

Various reports suggest that Bill O’Reilly has a net worth of $85 million, making him one of the highest earners in the business. The renowned anchor has generated most of his net worth from his career in broadcast journalism. He reportedly earns $25 million a year from working with Fox News. 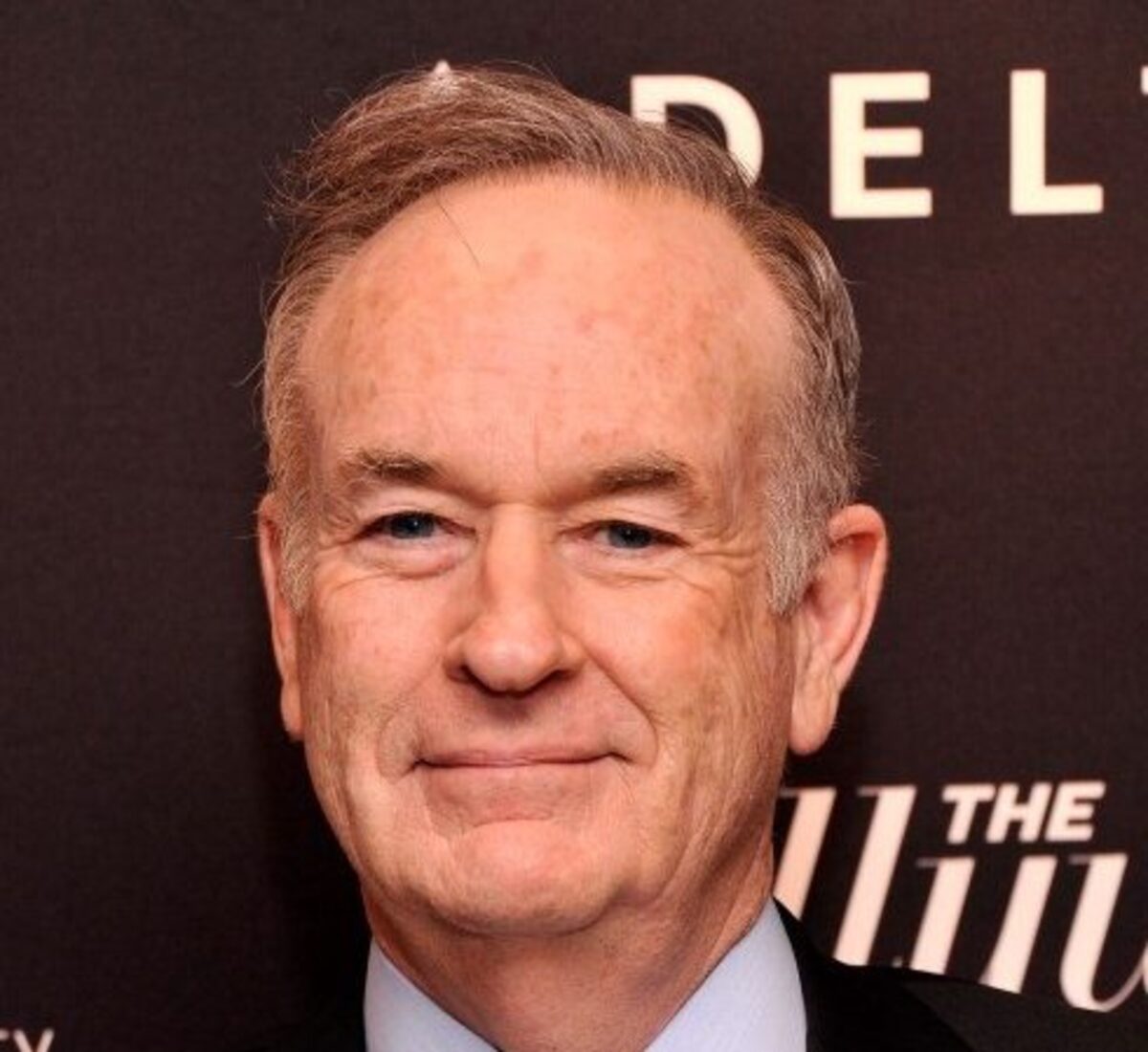 Bill is also a celebrity author, with several successful works. Like any media personality, advertising is also a big part of the anchor’s source of revenue. In fact, it is reported that his prime time show has generated a whopping $446 million from 2014 to 2016 in ad revenues for Fox News Network.

Reports suggest that the anchor owns a five-bedroom, 4631-square-foot property in Manhasset, NY, on Long Island. He purchased the estate for $ 3 million way back in 2000. On the property is a large swimming pool, as well as a lush green yard. O’Reilly started off as a local anchor on WNEP-TV in Scranton, Pennsylvania. From time to time, the station also asked him to double as their weatherman. The popular anchor Bill O’Reilly went on to work for various stations from then on: KMGH-TV in Denver-Colorado, WFAA-TV in Dallas-Texas, KATU in Portland and WFSB in Hartford, just to name a few. Bill’s tenure in Denver is the most notable from the pile as he won his first Emmy there.

The 80s saw the popular anchor move to New York to work for WCBS-TV, where he anchored the local news.  Notably, his tenure with the network was capped with a second Emmy award.

Between 82 and 86, he went from CBS to ABC News, steadily rising in name and popularity. The latter saw him host the World News, Nightline, and Good morning America.

Bill O’Reilly later went on to feature on an entertainment show known as the Inside edition. He would stay on the show as an anchor for seven years. The popular broadcaster’s time here so he earns a call up to Fox News, where he got his own show, “The O’Reilly Factor” previously known as The O’Reilly Report.

His career as an Author.

Bill is also a very successful writer. He has well over fifteen published works, most of which have been featured on New York’s Bestsellers list: The Last Days of Jesus- Killing Jesus, Killing Patton, Killing Lincoln, Killing Kennedy, Kennedy’s Last Days, and Lincoln’s Last Days. Most of his stories seem to share a common theme; the man is really obsessed with death.

Is Bill O’Reilly Married? His Married life and divorce from ex-wife Maureen McPhilmy.

The popular anchor was in fact at one point a married man. He met his former wife, Maureen McPhilmy, way back in 1992. Maureen was born on May 11th, 1966, in the USA. This makes her 66 years old presently. Maureen works as a Public  Relations Executive. The two dated for four years before finally tying the knot in 1996, in Westbury, United Kingdom. Their wedding took place at St. Brigid’s Parish of Westbury. It was a lovely ceremony that marked the start of a long life together. The couple went on to have two children together: Madeline, who was born in 1998 and Spencer in 2003.

Bill O’Reilly and Maureen E. McPhilmy’s married life, however, was not a bed of roses, and the couple was separated seven years after the birth of their son. A year later, they were divorced, on the 1st of September, 2011 to be exact. The dark nature of their marriage finally came out while in the midst of an ugly custody battle for their children.

His Former wife Maureen reported that Bill had physically abused and assaulted her while they were married. What was even more saddening was that their daughter had witnessed this, necessitating her to testify against her own father.

A three-year custody battle finally ended in April 2015 as the Nassau County Supreme Court justice awarded Maureen McPhilmy full custody of both their children. Bill issued a statement denying all the assault allegations labeled against him after the trial.

Maureen, on the other hand, went on to remarry and is now currently married to Jeffrey Gross, a police detective.

William James O’Reilly Jr. was born on the 10th of September, 1949 in New York City, to parents Winifred Angela and William James O’Reilly Sr. This makes the anchor 72 years old at the moment. O’Reilly attended Marist College in Poughkeepsie, his hometown. He taught English at the same school before seeking a master’s degree at Boston University. From then on, he went to pursue another degree at Harvard University.

The anchor’s rise to the top was gradual and progressive, defined by years of hard work and dedication. However, his life took a turn after his ex-wife, Maureen, backed up by their daughter, accused him of domestic violence. It went from bad to worse when the New York Times published a story alleging that he had paid $50 million to settle various sexual assault allegations.

Fox parted ways with the anchor in 2017, officially marking his fall from grace.